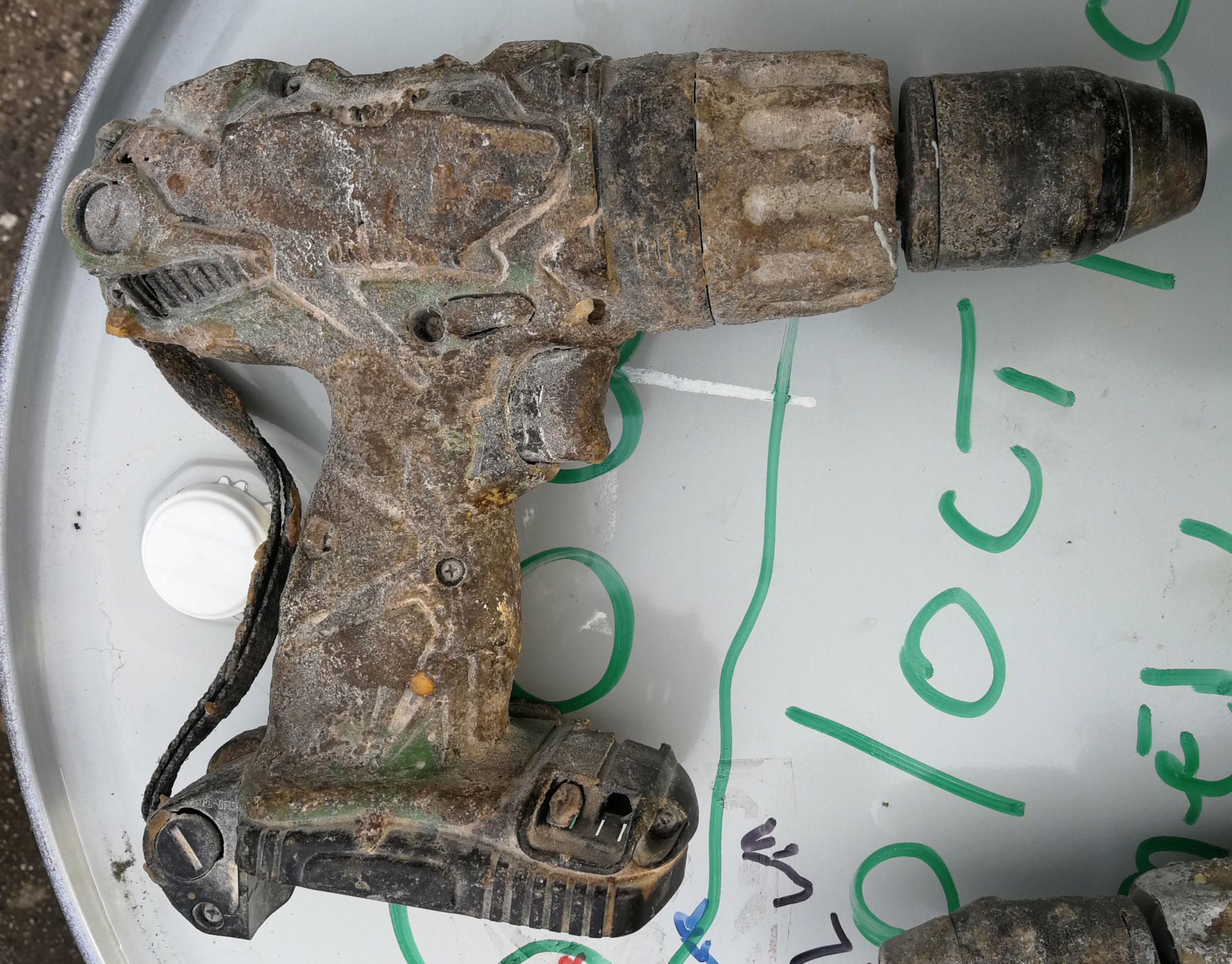 During this year we lost two of our old faithful workers, these were our Hitachi 18 volt battery drill and our Makita mains power drill.

The first to give up was our Hitachi 18 volt battery drills. Now these had done a lot of work, been dropped covered in epoxy been asked to drill holes far bigger than they were supposed to, but they had done it and were amazing drills

So what did we look at to replace them with?

Our Large mains Makita burned out drilling the holes through the keel for the ballast keel these holes are 52mm in diameter and approximately 700mm in length, it has been a good drill but it could not cope. The replacement was £600.00 but we were unsure as the power etc was not up on the drill that we had burnt out. 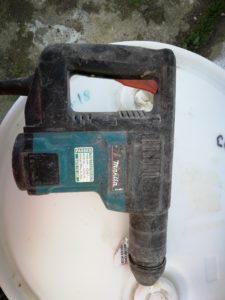 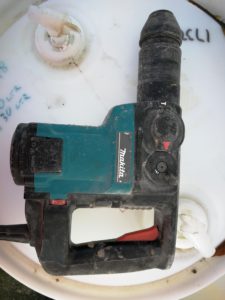 So we were now Drill less and our usual suppliers were not able to help us with anything better, I found a Hitachi 18 volt battery drill which we ordered. This has proved to be ok but not a patch on our original Hitachi drills  its made in China  is cheap and it feels light in your hands the chuck has been a problem but at the moment it is ok would we buy another  not without looking around first and trying  something else, I really think Hitachi dropped the ball by producing a drill that although cheaper to make and takes the standard 18 volt battery  the actual guts of the machine is not as good as our first one.

As for our new mains drill, well that has been an eye-opener, we ordered one off of eBay 98.00 GBP and it has been great it is ugly the switches are chunky but it has power and you can grease the gearbox which has metal gears. The holes we were grinding out with our old Makita mains drill we were taking a day per hole this beasty did all remaining 12 holes in a day so far top marks